Treat Your Truck Staging and Turnarounds Like Pit Stops in a Race.

Want More Revenue and Profit? Treat Your Truck Staging
and Turnarounds Like Pit Stops in a Race.

Getting more efficient can yield more dollars with no extra costs.
By Scott Morrison.  Published in ProSales 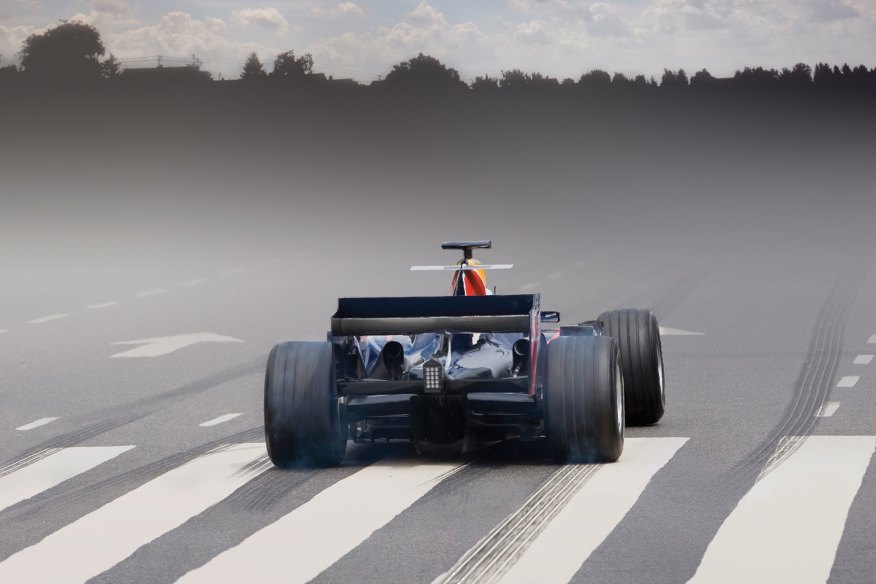 If you watch any NASCAR or Formula One racing series, you probably know the difference between winning and losing a race often boils down to just a few seconds of lost time in a pit stop.

Earlier this year, Kyle Busch won the Toyota Owners 400 in Richmond, Va., and attributed his victory to his last two pit stops, which were the fastest two changes in the field. With 23 of the 38 drivers who started the race on the same last lap as Busch as he crossed the finish line, those precious few seconds gained in the pit gave him the edge.

When I visit lumberyards and watch delivery trucks arriving, stopping, unloading returns, getting the next order, loading/strapping, and then leaving the yard, I try to connect what I’m seeing to a NASCAR pit crew. Several questions arise:

If any of the answers to the above is no, there’s an opportunity for improvement in truck turnaround time. It starts with taking a baseline measurement and then proceeding through three stages.

Most baseline measurements reveal that little time is taken to prepare the next load for delivery before the truck arrives, such as picking and staging materials and bringing the wrapped bunks to a loading area. These are called external activities, because they can be done before the truck arrives. Along with these, the baseline also seeks to measure internal activities—things that can be accomplished only while the truck is on-site, such as unloading returns, loading the next delivery, and strapping to secure the load.

In stage 1, the first step is to determine what external activities are occurring while the truck is on-site, and move them to either before the truck arrives or after the truck leaves. Often this doesn’t result in an overall time reduction, but the internal time drops by an amount that matches the time that’s been moved.

Next comes stage 2, when you should review the remaining internal activities and determine which of them can be converted to external activities. For example, accumulate materials for stops in a run and stage them in a single location before the truck arrives, rather than driving a forklift unit to several locations in the yard while the truck is on-site. Again, this doesn’t necessarily reduce the overall time between first item picked and last return put away, but it does, again, affect the internal time.

Finally comes stage 3, when, with the external and internal activities firmly distinguished and separated, you can focus on reducing the time taken to accomplish the activities. Examples include:

• Developing assigned loading boxes in the yard;
• Having a dedicated loader who is notified by the dispatcher 10 minutes before a truck arrives so he or she can inspect and prepare the materials for loading as soon as the truck stops at the designated location; and
• Having delivery paperwork at the truck for the driver to review upon arrival rather than having the driver walk to the dispatch office.

An LBM dealer now on this journey is Alexander Lumber, headquartered in Aurora, Ill. Alexander’s Chicago District has three lumberyards, with the largest yard located in Crystal Lake, Ill. In March, executive vice president Rick Vancil, district operations manager Mike Jamison, and Crystal Lake yard manager Bob Knowles conducted a baseline study. They determined it took about 50 minutes to turn around a 24-foot flatbed with a detachable fork truck, with the driver and loader going 0.47 miles per turn.

During stages 1 and 2, in March and early April, the team found that several external activities occurred while the truck was on-site, including completing and retrieving the next shipment’s packing slips, consolidating stops, preconfiguring the truck bed, and retrieving hardware. These activities were moved to before the truck arrived. Among the changes, the loader was assigned to gather paperwork from the dispatch office after receiving a message the truck was approximately 10 minutes away from arrival. In addition, the loading area was expanded and brought closer to the truck parking spot, and a pre-load box was created for assembling multistop runs. Protected/packaged hardware was brought to the loading area so it was in place when the truck arrived.

During stage 3, in mid- to late April, the team further improved the truck-turn process by designating a dedicated truck loader who became responsible for coordinating dispatch with the stagers and drivers, assigning trucks to stop at specific loading stations on arrival, and reconfiguring the steel banding and truck refueling workstation to be both closer to the loading area and more efficiently laid out to facilitate faster servicing.

The improvements were dramatic. The Crystal Lake yard’s turn times dropped to about 22 minutes (a 56% reduction), and distances traveled by the loader and driver fell to 0.12 miles (76% reduction). Over the course of a typical delivery day, with four runs and thus three turns per truck, these cuts in turn time result in an additional hour per truck of available delivery time over a straight-time eight-hour day. Each fork truck/delivery truck combination saved more than a mile.

Just like NASCAR over the years, in which pit stops have gradually fallen from an average of over 55 seconds in the 1950s to under 12 seconds today, following these three stages of improvement can get your trucks out of your yard faster, and put them where they earn money for your company: on the road.